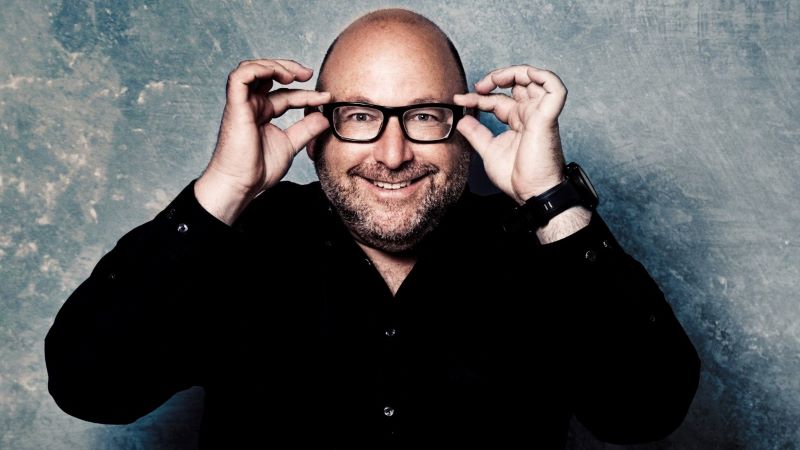 Face it, masks were there for a reason

My mask compliance is spotty at best. Sometimes it covers my mouth, sometimes it rests on my chin, and I invariably lower it when I’m unable to hear what someone is saying. Ours is one of the few shuls still enforcing the regulations but still, adherence is low. I know that I wear it only when Dr Anton Meyberg is sitting next to me. He can be quite annoying that way.

Which is why I was particularly delighted to read that for the first time since March 2020, South Africa might be mask free. On Tuesday, the health minister wrote a letter to MECs of the country explaining that as we had exited the fifth wave, masks should no longer be required indoors.

Before we rip them from our faces and dispose of them, I thought we might consider the following. When Moses was told to smite the Nile in order to bring the first plague of blood, he didn’t do so but rather asked his brother to assist him. Why? Because the Nile had saved him when he was set assail as a baby. When it came time for the second plague, he was told to do the same to the earth. Again, he asked his brother, Aaron, as the earth had protected him when he killed a slave driver some years prior.

Consider further why we cover the challah on Friday night. Because normally, we begin a meal with a blessing on the bread whereas on Shabbat, it’s on the wine. We cover it in order to prevent embarrassment.

These examples might sound ludicrous, but the idea is to teach us sensitivity and gratitude. The idea isn’t that we attribute human characteristics to inanimate objects but rather that the inanimate objects remind us what it is to be human.

Humans who are grateful.

Wearing face masks hasn’t been easy. It was inconvenient, alienating, and for those of us who wear glasses, blinding. They were uncomfortable, contentious, and at times divisive. They became a symbol of political alliance and sometimes defiance. What’s infinitely worse is that after more than two years, I still couldn’t remember if the light blue side faced inward or outward.

But they kept us safe and prevented not only serious illness, but also death. And that’s something that we should be grateful for.

Our Talmud teaches us that we shouldn’t throw a stone in a well that we have drunk from. It’s obvious that the water has no feeling, but once again, the lesson is ours. Be grateful, appreciative, and make sure to acknowledge that even an inanimate object has served and enriched us.

I’m not sorry to see the end of the mask mandate. I celebrate that we no longer require them. But before we rip them from our sun-deprived faces, it’s worth acknowledging that these little pieces of double ply paper did as much for us as the Nile did for Moses.

Because we give a damn

The folly of focusing on the future

Touching base in Israel

Oz kosher drought should give us chops

Hatred for the hunter

Frank discussion with the president